I love living in Portland. I love its alternative culture that brings forth great art, culture, and just a  lot of fun quirkiness. 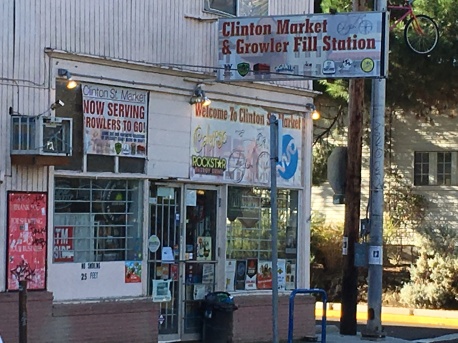 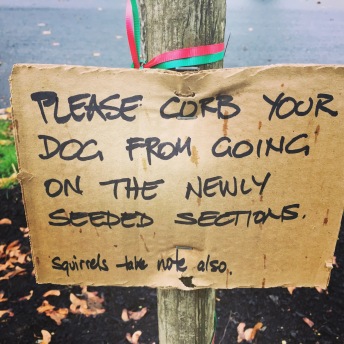 And yet, this lovable city with its lovely inhabitants at times frustrates me to no end, especially when I am being told that I let myself be lulled by “Big Pharma.” The narrative is, in variations, the same: Nature knows best, the pharmaceutical industry is in cahoots with the government (and probably the Vatican too) so that we take pills that require us to take more pills etc. Aaand, if you’re really critical, let’s talk about something called “disease”- isn’t it just a way of the body working things out, and in the end coming out stronger?

Then, I am either being told to submit myself to homeopathy, acupuncture etc. or meditation (cause it’s mind over matter, you know?).

I was raised by left-leaning parents in Germany- if you want to do an anti- capitalist critique of the health care complex, I am all on board. I too, think that the American health system is bloated, and prescription-happy, no argument there. But, this may have less to do with an evil plot of pharma companies, and more with the fact that doctors are chronically overworked, have to treat several patients at once, and often only can do so much to alleviate a person’s pain. Like everyone else I also think that fuckface Martin Shkreli should be thrown in prison for the rest of his life.

And yet, at the end of the day, Big Pharma saved my life. Not once, not twice, but over the course of the last 34 years.

I often wonder if the conspiracy theorists think their argument through. Essentially, it’s an anti-modernist stance, and a quite reactionary one at that.  In 1920’s Germany, athlete Hans Suren wrote a big manifesto about nudism, as a reaction to urbanization, industrialization and generally decaying health. He saw children die of tuberculosis, long term effects of working in factories, and thought that this was the wrong way to go as a society. I get it. Back to the rootsy roots, in Hans Suren’s case, antiquity. It’s a cooky theory, but at least he consequently thought it through. Which is not something I can say about “Big Pharma” conspiracy theorists.

If nature knows best, then you also shouldn’t have that iphone, that prius and the option to eat vegan, paleo, or whatever the food fad of the day is. If you do think your argument through, you find yourself living in a cave or self-made hut somewhere along the Columbia River. You also find yourself or your children die of an infected wisdom tooth, and- since we are in Oregon- dysentery. Because sometimes if the body needs to work something out, it fails. Do you see where this is going? Yes, when you tell me that I shouldn’t take my medications, that nature will work it out, we’re only a few steps away from social Darwinism.  You’re telling me that I shouldn’t live.

Actually, you’re not telling me that, because most Big Pharma conspiracy theorists don’t think so far. But they should. The last thing I need to be told is that I either brought this on myself by going to the doctor in the first place, or that I should let nature run its course.