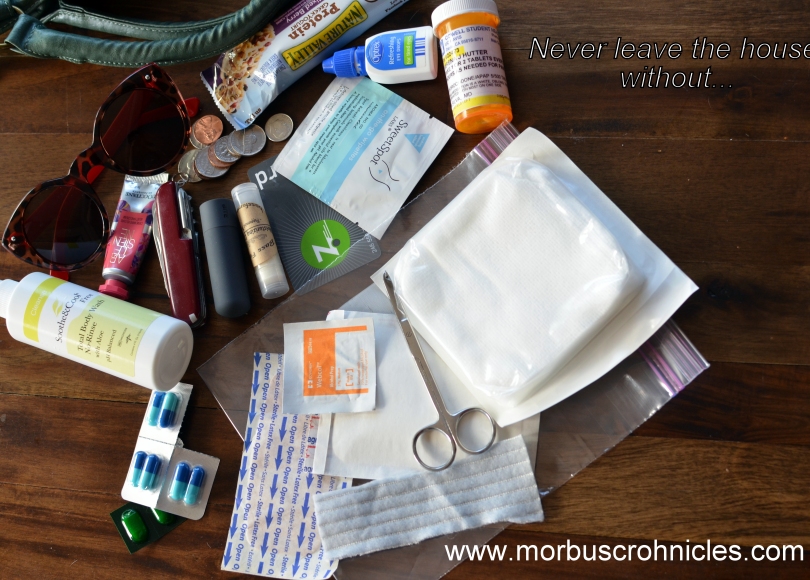 You can find part one here, and part two here.

On July 20th I traveled to Germany to visit my family, like I have done many times since I moved to the US in 2006.  I always fly into Zurich because that is the easiest for my parents to pick me up- they live just along the Swiss German border. My mother picked me up and we drove to Germany. Little back story:  I have never been checked at the border. They usually waive you through when they see your German  number plate- they can see you are from the area. There are tons of people moving back and forth from Switzerland to Germany every day, to work, shop, and just in general. Not this time. I don’t know why they stopped my mother and me, whether it was random or not. Was our dirty VW Golf something that alerted them?  Long story short- we were brought into a room and everything in the car was checked. My suitcase, my Mom’s purse, my purse, and my backpack. Throughout,  they were courteous, chatted with me, and assured me this was routine. And then they opened my medication bag.  “Are any of these prescription?” I gave him a weak smile and said, “all of them”.  “Are any of these covered under the narcotics act?” I looked at them. I had brought everything and the kitchen sink, because I like the feeling of being prepared. I had also never heard of the narcotics act. “Probably”. I went on to explain that I had Crohn’s and that all of the medications were obtained legally. OMG. I It turned out that to enter most European countries you need to have several items if you bring medications with you. It’s called the Narcotics Act, because most of the items on there are narcotics, but a lot of them are not, for example my methotrexate. Does methotrexate have a street value?
So here are the links to information on traveling with your meds:

Link to the form your doctor has to fill out:

At the end of the day, they let me go with a stern warning.
So, learn from me.